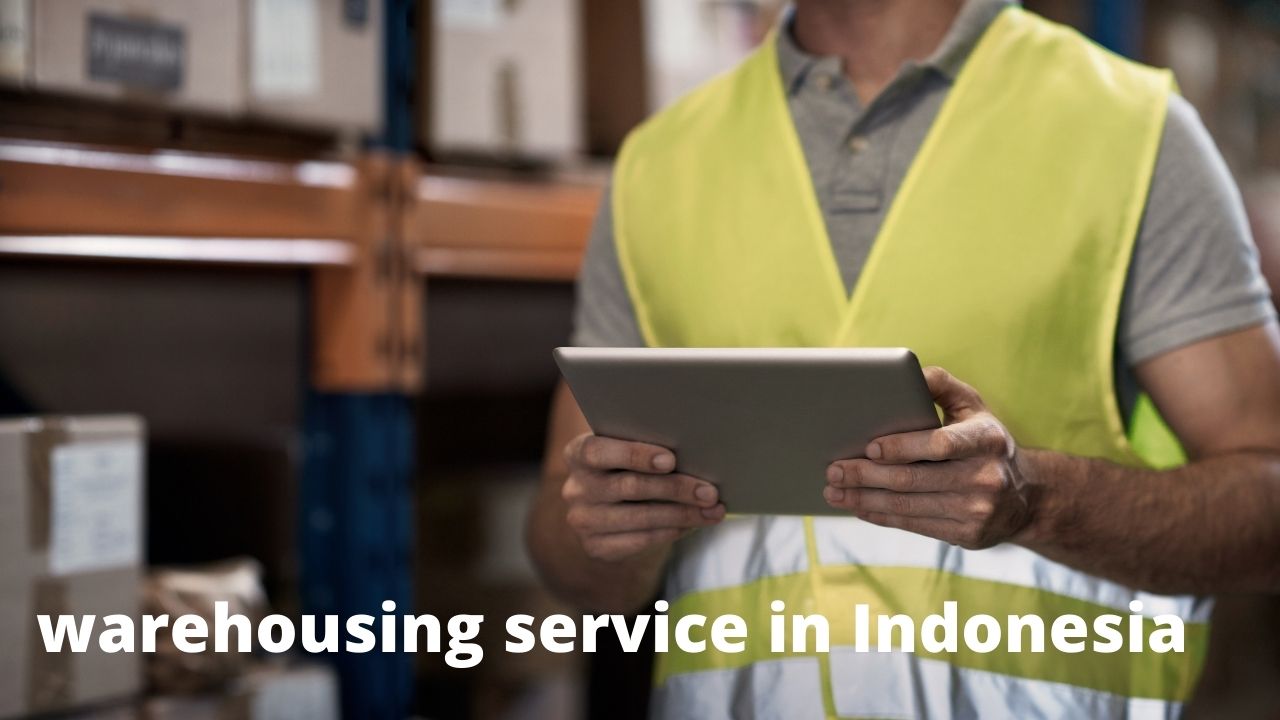 In this era of technology, warehousing services in Indonesia are becoming increasingly sophisticated. Nowadays, they already use a computerized system, which is also integrated to facilitate the documentation process, manage stock of goods, and keep each item or cargo safe.

Warehousing services in Indonesia are used by factories to transfer goods between storage and distribution centers. Thus, factories can continue to produce goods in large quantities while the process of storing goods and their management is left to warehousing services. Most factories use this service to stay focused on improving the quality of their products without having to deal with product storage.

In addition, there are also export-import companies that must store goods or cargo in one place before finally being distributed to other places in need. After being stored, the goods will be sent using a transport fleet such as trucks, cars, and so on.

Shipping services also sometimes use this warehousing service to support the delivery of goods throughout the country. After all, any damage caused while in the warehouse will be at the risk of the warehouse owner. Thus, business owners can remain calm and ensure their goods arrive without having to take business risks.

LCL Export and LCL Import are services that are often taken by medium-sized companies to small and medium-sized enterprises because the number of goods sent is relatively small. LCL is an abbreviation of “Less Container Loaded,” which means that the average delivery is only one container or less. In order to be sent, at least the forwarder or “shipping agent” has to get around 18 CBM (cubic meters), or about 18 cubic meters of goods. However, because there are so many LCL users, it is also influenced by the development of online shops around the world, so deliveries are always made on schedule.

In addition to LCL exports and imports, there is also FCL handling. FCL is the opposite of LCL, which is Full Contain Load. That means FCL is a service for shipments that are full-filled containers.

Next is distribution/free zone. Distribution is a zone that has been regulated or where there are duties or taxes levied in the area. While the free zone is a free trade zone that can be found in various regions, the region has no duties or taxes, thus helping to promote imports and exports from all over the world.

The last is CY, which stands for Container Yard. The point is a place where there are containers piled up and accommodated both before boarding the ship and after being unloaded. 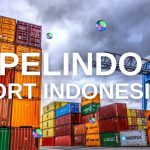 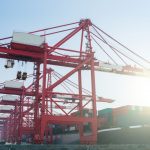 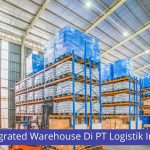 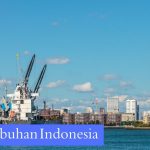 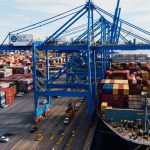 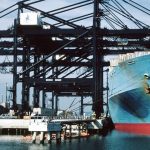